Did you know that cannabis has been around for centuries? It’s true! In fact, the plant is thought to have originated in Central Asia. For years, cannabis was used for a variety of purposes, including religious ceremonies and medicinal treatments. Today, the plant is still used for a variety of reasons, including recreational use and as an alternative treatment for certain medical conditions. If you’re interested in learning more about the history of cannabis, keep reading! You might be surprised by what you learn.

Where Did Cannabis Originate? 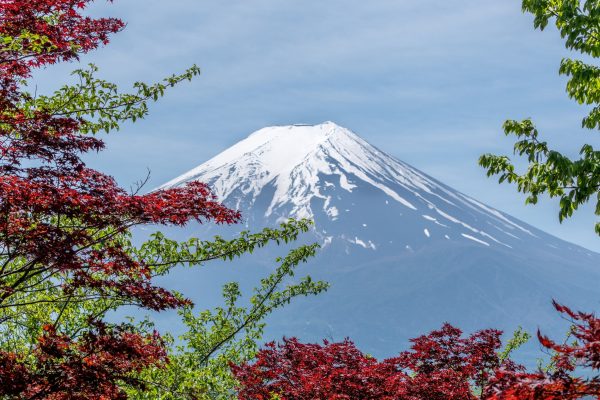 Cannabis is thought to have originated in the mountainous regions of Central Asia. For centuries, the plant was used for a variety of purposes, including religious ceremonies and medicinal treatments. In ancient China, cannabis was used as a treatment for various ailments, including gout and malaria. In India, the plant was used to relieve pain and aid in meditation.

Cannabis eventually made its way to the Middle East, where it was used for religious purposes. In the Islamic world, cannabis was known as “hashish.” The plant was also used in Europe during the Middle Ages. However, it wasn’t until the 19th century that cannabis began to be widely used for recreational purposes.

The Rise of Recreational Use

In the 1900s, recreational use of cannabis began to increase. This is likely due to the fact that the plant was becoming more widely available throughout the world. During this time, a number of famous people were known to enjoy smoking cannabis, including Queen Victoria’s physician, Sir William Osler.

Cannabis use continued to increase in the early 20th century. In the United States, the plant was associated with jazz musicians and other subcultures. It wasn’t until the 1960s that cannabis began to be seen as a mainstream recreational drug. Today, cannabis is legal in a number of countries around the world, including Canada and Uruguay.

The Future of Cannabis 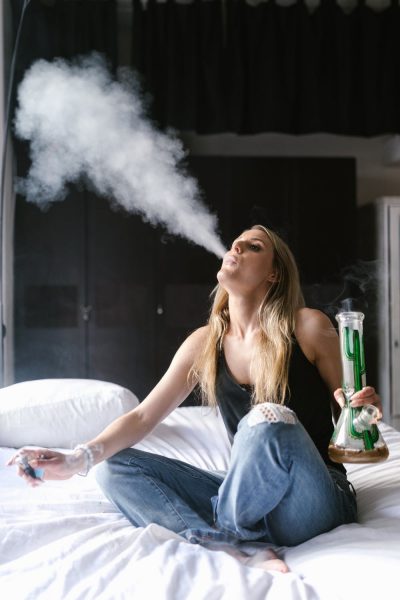 It’s impossible to say what the future holds for cannabis. However, it’s clear that the plant has a long and fascinating history. Whether you’re a fan of cannabis or not, there’s no denying that it’s had a significant impact on our world. Cannabis will probably become more medically used and scientifically examined for its health benefits. Cannabis has various medical benefits for chronic pain, seizures, headaches, or even just falling asleep easier. Cannabis is rising in popularity in almost every industry. The stigma of marijuana is being weeded out by modern society and the way cannabis is currently being used. All kinds of people are interested in cannabis and use marijuana for its benefits. Who knows what the future will bring? Only time will tell!